Foundations of the matrix place

New framework : the Covid-19 highlights the issues of the globalization, thus reorganizing a local and a collective life after the Covid-19 is essential.

The village which combines the useful and the pleasant, will make its comeback.Following the example of the shtetl (Jewish villages in Central Europe which existed until the Second World War) the urban and the “rurban” kibbutz will add to the post Covid-19 village a spiritual and a mutual aid experience within the traditional framework of “Tikkoun Olam” (a kabbalistic term referring to the mending of the world, a task attributed to human beings).

The digital world will relay and fertilize the daily life of the urban and “rurban” kibbutz as well as the villages of all kinds, from a local to an international level.

Paris Kibbutz offers an avant-garde semi-nomadic style of life. It unfolds as follows :

It is an occasional and facilitated mobility that has been thought according to environmental purposes to limit pollution.

The new framework after the lockdown does not imply any change for the founding of the “matrix place”, instead it reinforces its relevance.

Establishment of the matrix location of Paris Kibbutz : Sèvres, a beautiful little town, nestled in lush greenery, located 15 minutes by car from Paris. Its Jewish community is family and welcoming. It is easy to walk there on Shabbat. Resumption of the foundation project in Sèvres in January 2022. Project suspended due to the launch of the lucrative activity of the Kibbutz of Paris, which took precedence over its foundation. We are moving forward with the project listening to opportunities.

For the time being and since March 2021, the Kibbutz of Paris is investing heavily in the launch of its lucrative activity, in Beit Ya’Had, its reception house in Normandy. This property, nestled in beautiful nature, guarantees a rural environment just over an hour from Paris by car or train. Nearby, the city of Pont-Audemer (10 minutes by car), called the “Norman Venice”, offers the charms of an ancient city crossed by canals as well as the useful services and facilities of a modern city. The equally charming and well known towns of Honfleur, Trouville, Deauville, Cabourg, Houlgate etc. proximity. Crossed by the Risle river, the area offers the full range of water sports as well as beaches on its lakes. Landing beaches, museums and places of memory linked to the liberation initiated by the allies in Normandy on June 6, 1944, are less than an hour away by car. 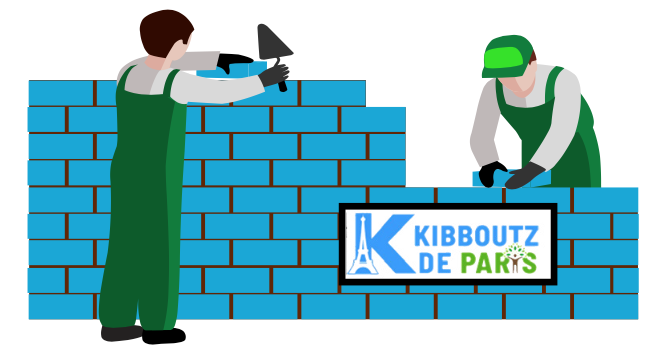 A group of “pilot” Haverim for a “pilot” matrix place: The matrix place foundation of a rural kibbutz is based on the potentialization of the skills and means available to a group of people who appreciate each other enough to live together, share part of their income and for some, work together.

The Paris kibbutz continues its activities, events and workshops, so that the bonds forged between supporters and members are always strengthened and that a group of people able to form a first group of ‘Haverim is formed. This group of ‘Haverim formed, it will be up to him to organize himself in order to meet regularly, or even, for some of the group, to move in due course to the collective living space in Sèvres. 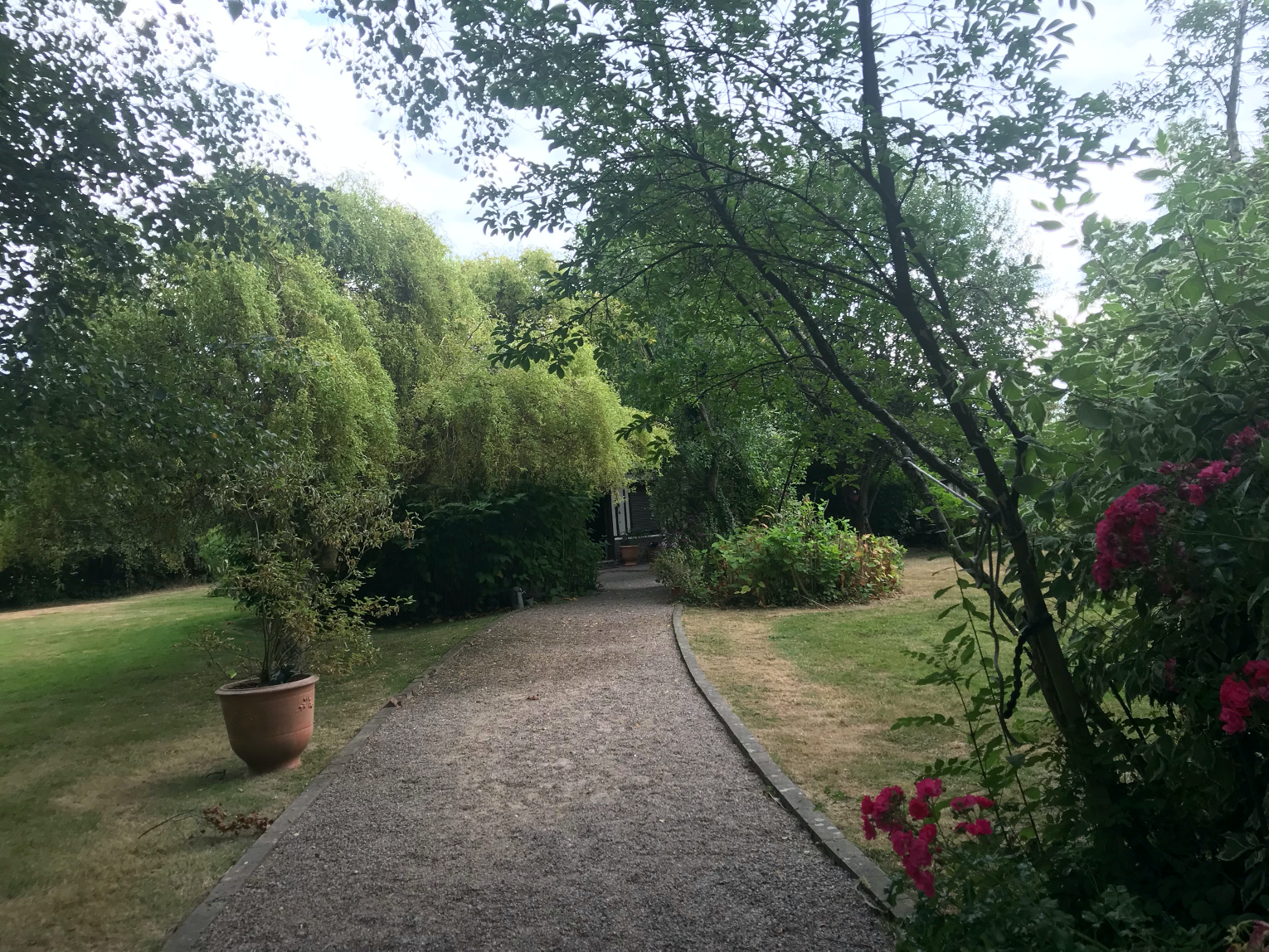 About the Paris Kibbutz :

The First Kibbutz? Solomon must decide on the location of the temple: he hesitates, worse, he doubts … he does not know where the Temple will

The Federation of Black Jews

The association “Paris Kibbutz” and the “Federation of Black Jews”. A meeting, an effective collaboration for more than two years.The creation of the State of Israel

Nahal, an innovation that lasts … The Nahal : The role of the young soldiers of this brigade founded by Ben-Gurion in 1948, in the tradition

Michael Livni :Who is Michael Livni ?Over the past forty years, the world has come to realize the importance of a comprehensive understanding of the world

James Horrox – the kibbutz movement and anarchy, a living revolution!

The Kibbutz Movement and Anarchy, a Living Revolution. James Horrox. Summary of the work written by Joëlle, member of Paris Kibbutz. The kibbutz movement took