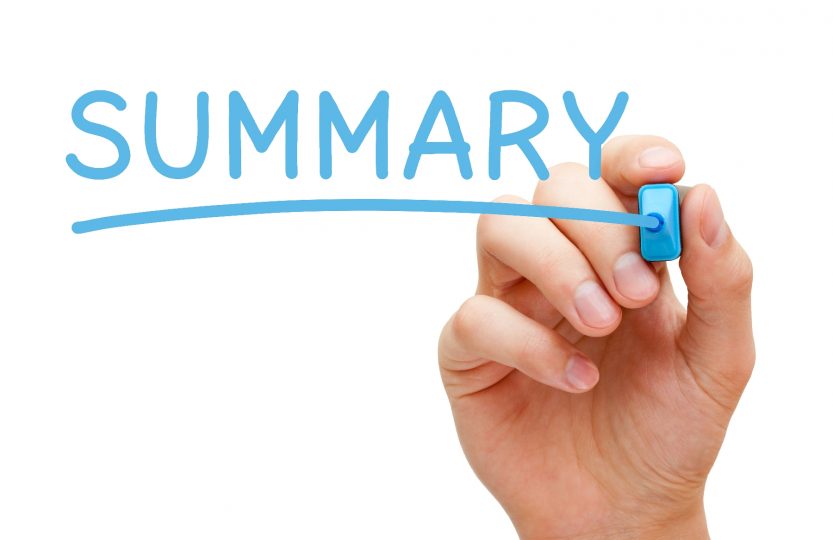 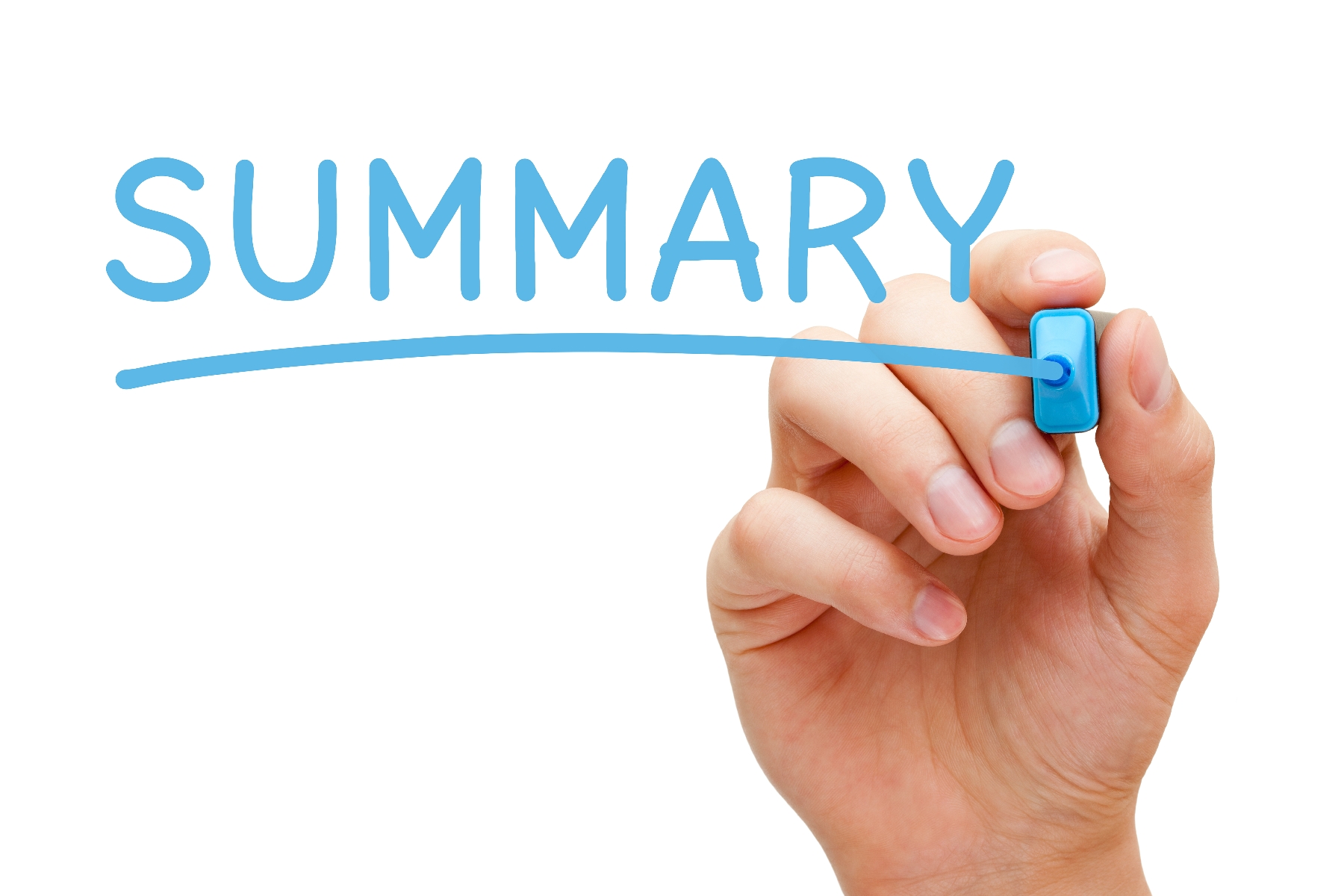 Paris Kibbutz is a networked kibbutz, under construction.

These spots are bathed in lush nature, suitable to rural culture, to regenerating if not therapeutic contemplation in these polluted and cluttered times by concrete.

These French spots called “matrix” are networked internationally with a “matrix” place in Israel (Kibbutz Mishol, the largest urban kibbutz among the 220 urban kibbutz existing in the country now).

These spots therefore offer, beyond a community life in its “matrix” territories, a collective life in a network, from the respective homes of members who do not think to live for the moment if not one day, in one of the “matrix” places in France and Israel, but wish to invest in the community life of Paris Kibbutz (teleworking, psycho-socio-educational actions, events, holidays, celebrations etc.).

The members of Paris Kibbutz decide how much to share their income in a bank account for the benefit of the community. A Paris Kibbutz business, developed by a group of members, is engaged.

Paris Kibbutz is an association under the 1901 Law :

It is a non-profit association founded in July 2018 which promotes a way of living inspired by the classic kibbutz and the urban kibbutz, hence it’s name: the rurban kibbutz. This reinvention of the kibbutz has been developed by Léa Ghidalia-Schwartz.

The association called “Psycho-social and Educational Projects and Humanitarian Actions” LKDP, under the 1901 Law, was created in parallel with Paris Kibbutz. It concentrates the actions of the association considered as being of public utility. It also delivers “cerfa” documents (receipts) to donors so that they can benefit from tax reductions of 60 and 66%.

“Paris Kibbutz” association is open to anyone interested in the kibbutz way of life, residing in France or abroad.

The kibbutz is a way of life originated from the Jewish culture, promoted by people who think it is relevant, whether they belong to this culture or not.